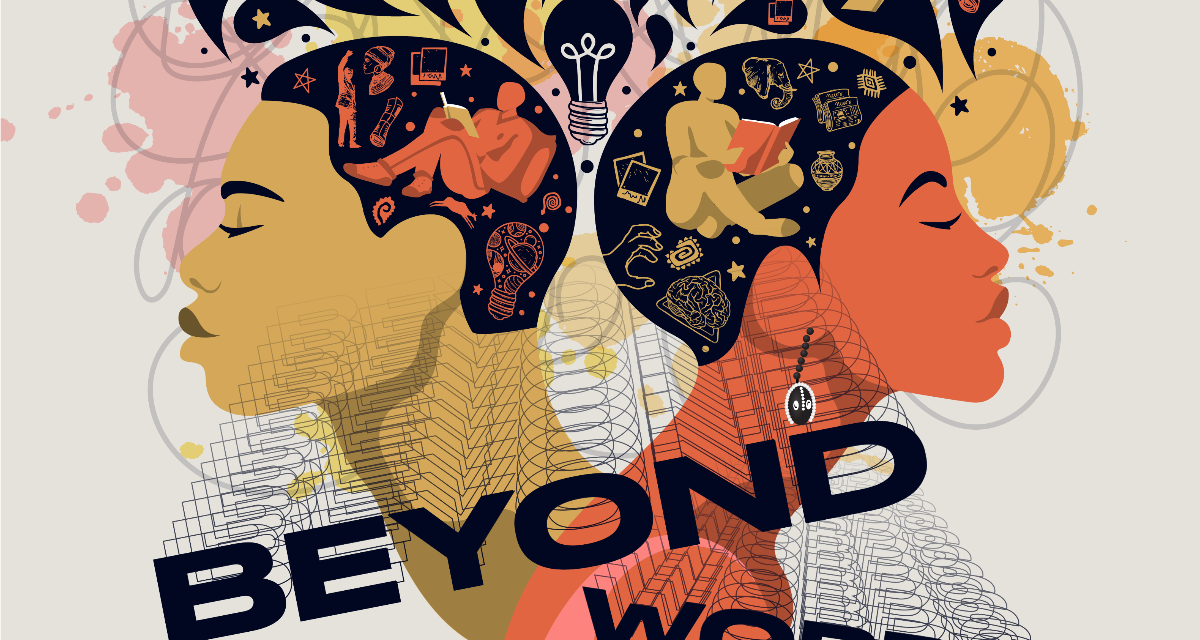 More than 100 writers have been assembled for the 25th edition of the Time of the Writer festival that will be presented online for the third consecutive year by the Centre for Creative Arts at the University of KwaZulu-Natal from 14 to 21 March 2022.

Inspired by Africa’s Nobel Peace Prize winner, Chief Albert Luthuli, the Festival with its theme, Beyond Words: Memory, Imagination & Conscience, will honour his legacy and commemorate the 60th anniversary of his autobiography, Let My People Go, which was published in 1962. The festival will also critically reflect and engage with its participants to discuss whether Luthuli’s vision for a better South Africa has been served or been betrayed.

The festival’s featured author is one of South Africa’s most prominent writers, and also a poet and cultural activist, Mandla Langa, whose novel The Lost Colours of the Chameleon won the 2009 Commonwealth Writers’ Prize
The daily prime evening slot at 7 pm will feature authors whose recent publications have tried to make sense of State Capture, corruption, racism, gender-based violence and several other challenges. These publications have made the vast cracks in South African society visible and revealed the threats to South Africa’s constitutional democracy.

It won’t be all gloom at the festival. The cocktail hour at 5 pm will bring together writers in a lively and more relaxed discussion during which they will share anecdotes from their lives and careers as well as snippets from their writings. The coffee hour at 3 pm will offer more informative and intimate conversations with writers.

The breakfast hour at 9 am gets into the heartbeat of the isiZulu language, while the 11 am brunch hour focuses on creative writing and skills training. The lunch hour at 1 pm will offer a series of one-on-one interviews with leading South African authors.

During the festival, the organisers will announce a yearly literature champion, with which they honour an individual or organisation at the coalface of broadening access to books.

The festival will be live-streamed and can be viewed on www.facebook.com/timeofthewriter or www.youtube.com/centreforcreativearts

The Time of the Writer festival, now celebrating its milestone 25th edition, was the first South African festival to venture into the virtual space in March 2020, two days after President Cyril Ramaphosa had declared the national lockdowns to combat the Covid-19 pandemic. The Centre for Creative Arts scooped two nominations and an award in the Best Digital Creations category at the 2021 National Institute for Humanities and Social Sciences Awards ceremony.