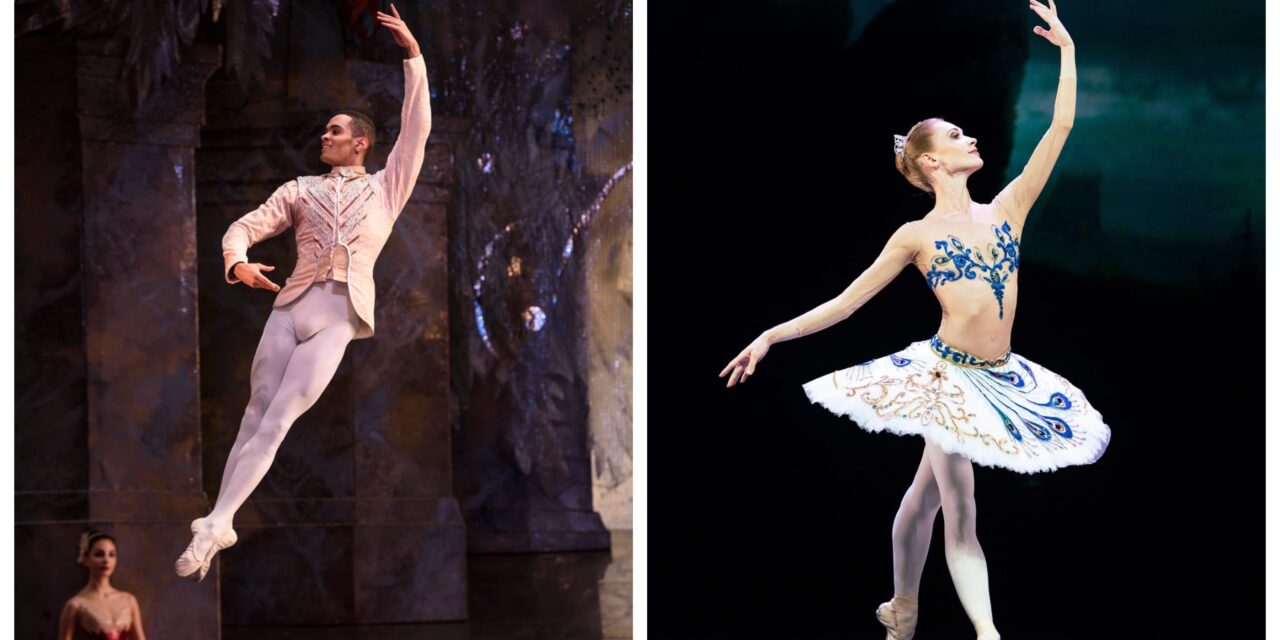 Cape Town City Ballet has announced a change in the programme for its production of Maina Gielgud’s GISELLE.

GISELLE will be presented from 18 March until 9 April 2022 in the Artscape Opera House.

Ksenia Ovsyanick, Principal Ballerina with Staatsballett Berlin, will dance the role of Giselle opposite Vadim Muntagirov (Principal of The Royal Ballet) as Albrecht at the performances on 19, 21, 23 and 25 March.

She replaces Tatiana Melnik, who was originally scheduled to perform as part of the programme.

Cape Town Philharmonic Orchestra, under the baton of conductor Brandon Phillips, perform alongside the dancers at various performances.

“It is fitting that we are able to mark the start of a new, post-pandemic era by bringing international guest artists to Cape Town,” says Debbie Turner, CEO of Cape Town City Ballet. “We are honoured to once again be presenting some of the world’s best ballet dancers on the local stage.”

“We are especially delighted to welcome back Vadim and Tatiana, as well as hosting Brandon Lawrence for the first time performing with Cape Town City Ballet. He will partner with our very own Leanè Theunissen, who audiences have recently enjoyed watching in Veronica Paeper’s Carmen and A Christmas Carol – The Story of Scrooge.”

This much-loved ballet presents a romantic story of innocent love and betrayal portrayed in two acts. Giselle, a naive and beautiful peasant girl who loves to dance, unsuspectingly falls in love with a philandering nobleman, Albrecht. He disguises himself as a peasant while pursuing her affections and when the deceit is revealed Giselle is inconsolable. In discovering that he is already betrothed, she dies of a broken heart.

The story continues in the moonlit land of the Wilies, a mysterious landscape inhabited by the vengeful spirits of virgin brides who never reached their wedding day. The ghostly Wilies torment Albrecht as he appears in search of the spirit of Giselle.

The duality of the body and spirit, evocation of the supernatural, and the tale of undying love and devotion endears this quintessentially romantic ballet to a universal audience.

GISELLE is performed to the music of Adolphe Adam , with choreography by Maina Gielgud, after Jean Coralli & Jules Perrot. The stellar creative team again includes the powerhouse team of Designer Peter Cazalet for Costume Design and Décor, assisted by Michael Mitchell, and Lighting Design by Wilhelm Disbergen.

As a guest artist he has danced with companies including Paris Opera Ballet, Mariinsky and American Ballet Theatre, in repertory including Solor (La Bayadère), Armand (Marguerite and Armand) and at National Ballet of Japan, Bavarian State Ballet, Mikhailovsky and Cape Town City Ballet.

GISELLE will be presented at Artscape Opera House from 18 March to 9 April 2022.

* Tickets cost from R250 to R395 for performances to recorded music.

* Tickets to matinee performances cost from R175 to R295.

*Pensioners tickets can be purchased from Artscape Box Office only, at R20.00 discount per ticket.

THIS CASTING SCHEDULE IS SUBJECT TO CHANGE IN THE EVENT OF NECESSITY.