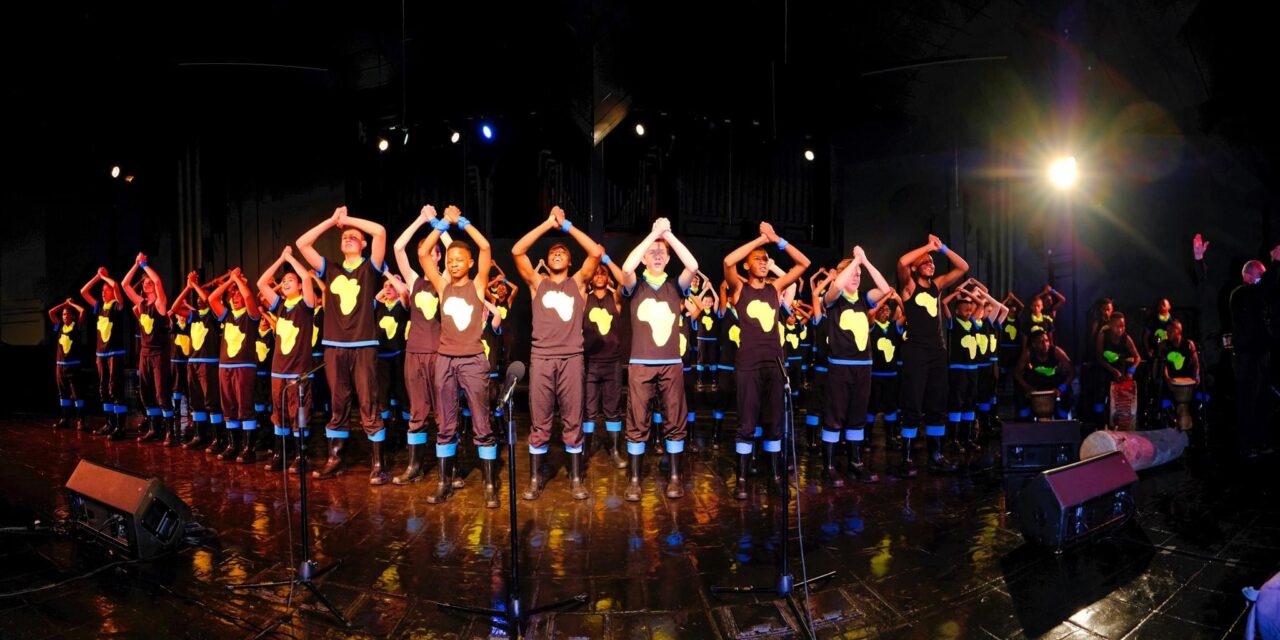 The world-renowned Drakensberg Boys Choir drop their newest single and music video; a poignant rendition of the Maroon 5 smash hit Memories; across all digital platforms on Friday, March 11th, that’s sure to tug at your heartstrings.

This release is hot on the heels of the notable success of their music video of Imagine Dragons’ Follow You featuring The Sharks Rugby Team, having already garnering over 500K views in less than two weeks.

The timing couldn’t have been more relevant for the release of this heartfelt cover song by the choir.
As we start to reflect on this chaotic season we’ve tried to navigate, we take a breath and think back on all those we’ve lost along the way.

Over the past few years, there has been an active drive to welcome the old boys back to the Drakensberg Boys Choir (DBC). They have a saying, “Once a Drakie, always a Drakie”. The choir stays in their blood for life, even after they take off their uniform for the last time.

Artistic Director, Vaughan Van Zyl, explains, “We felt that this was a perfect song to dedicate to the legacy that the DBC has grown over the last 55 years and becoming a South African national treasure, while looking forward to the future of what the choir still has to give.”

From the pandemic to the unrest last year, to the war going on in Europe, there are very few people in the world who has remained completely unaffected by what is going on.
Producer and arranger of this single, Tristan Tent elaborates on the musicality of their cover version of Memories, “While the original Maroon 5 song has very little productive elements and sticks to a simplistic production with a standard Rhodes piano and vocal, we decided that we wanted to give it a slight more African flavour and put it into a more “House” space. Therefore, percussive elements not found in the original song come in from the choruses.”

He continues, “If you’re a keen listener of classical music, you will notice that you may have heard the chords to the song before in a very famous classical work called Canon in D by Johan Pachelbel. This arrangement of the song doesn’t shy away from the original chord idea and uses the melodies in the canon over the pop melodies of Memories if you listen carefully to the choir.”

MEMORIES is now available for streaming/downloading across all digital platforms here – https://dbc.lnk.tt/MemoriesPR

The Music Video of Memories was filmed on location at the DBC by Custom Content Collective.

The video shows soloist Charlie Brown (15) of Fourways, Johannesburg, walking from the circle which anyone would recognise if they have visited the school as the first thing that are greeted with, and makes his way down the stairs through “Memories” of a gumboot squad into their famous auditorium. As he sits and watches an empty stage, a flashback appears on the stage of an old concert. When he leaves, he makes his way through another memory of a “Drum squad” and finds himself with the whole choir on an open field.
The video ends with him slowly making his way up the stairs as a tribute appears.

While Covid-19 might have restricted the choir’s live performances, they most certainly haven’t been idle.