The African Adventures of Sena and Katlego 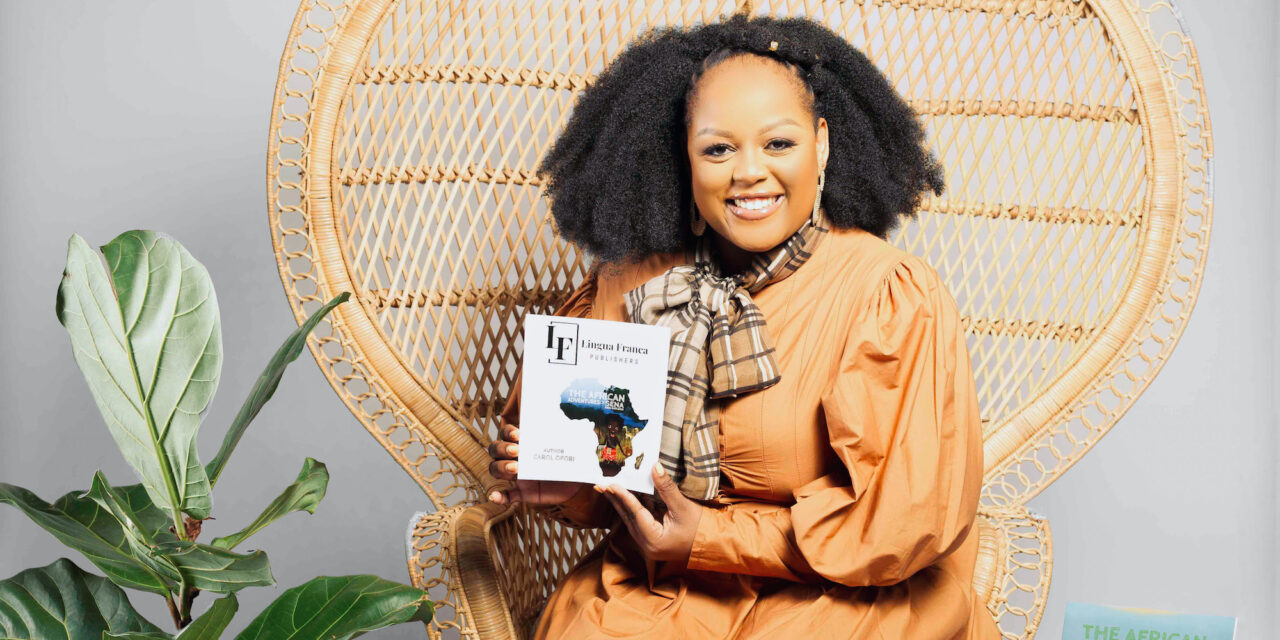 Carol Ofori has already amassed quite the resume during her 20-year career. She is an award-winning radio presenter, television host, voice-over artist and motivational speaker and now, she is ready to embark on an exciting new chapter as a published author. Carol is set to release a series of six children’s books titled ‘The African Adventures of Sena and Katlego’ – a project she has been secretly working on for a while.

The book series, published by Lingua Franca Publishers, is a delightful and educational read for children which celebrates Africa and its various countries, landscapes, traditions and more. The book series, illustrated by Sasha Richards, tells the story of a little boy named Sena and his magical teddy bear Katlego who visit different countries on the continent as he visits his family.

“The story is unique and beautiful and brings together the story of family. One that shares that we as Africans are family. I recently did a DNA test and discovered that a large part of my DNA steams back to West Africa. All this time I was convinced I would have strong South African roots, but my father’s big heritage comes from somewhere up west and I was inspired by that,” says Ofori.

The book series approaches the beauty of the African continent and its different cultures through the main character Sena, who has a family that lives all over the continent. Ofori explains “I think it’s important to expose our children to all the dynamic and diverse African cultures, races, people, food, and landscape. I wanted to represent that in the books because Africa is so dynamic. It has got so much culture, history, and love – and that should be celebrated.”

The books take readers, geared at those aged 4 – 12, on an adventure to South Africa, Uganda, Chad, Egypt, eSwatini, and Ghana. “I found that my kids weren’t exposed to Africa and its diversity as much as I would have liked and this is what inspired the series,” Carol continues. “I want children across the continent to not only feel seen when they read these books, but to also learn more about the continent we live on and the different people they may be exposed to. After all, we live on an incredible continent and should explore it – not only places further abroad.”

‘The African Adventures of Sena and Katlego’ series will be available in bookstores and online stores around the country from March 2022.