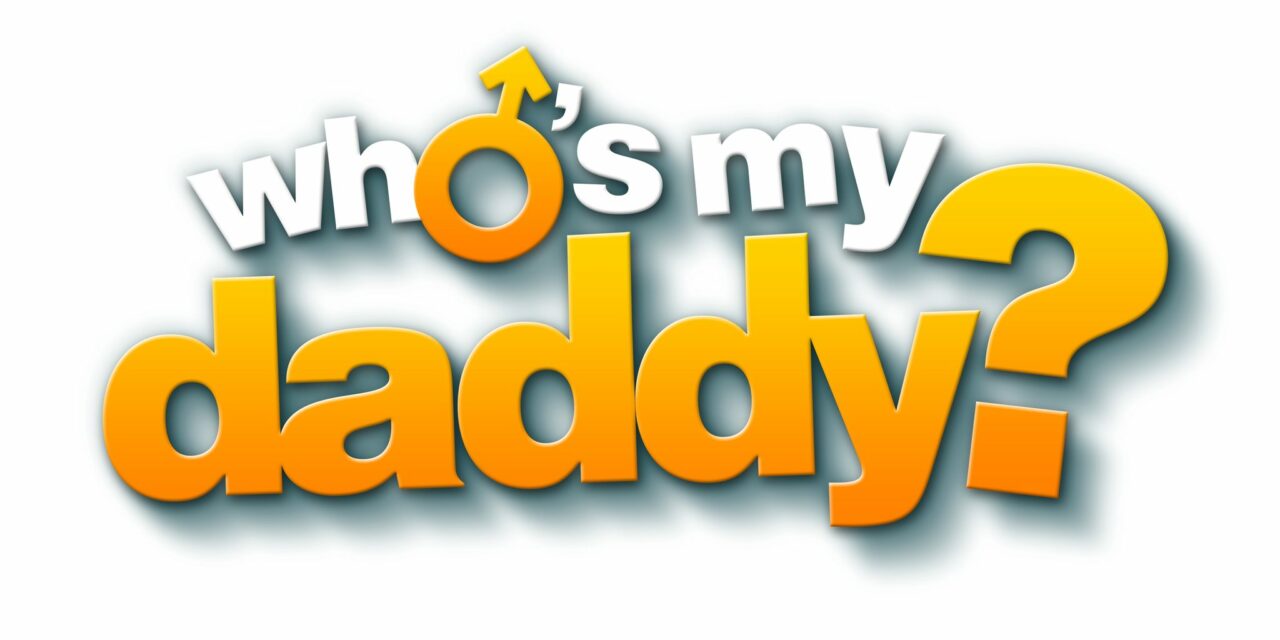 A colourful cast of almost 50 all-star performers will get the country laughing from Friday, 2 September with the laugh-a-minute film ‘Who’s My Daddy’.

The film includes local legends like you have never seen them before, like Dr Victor, Sipho Hotstix Mabuze, Dawnay, Hamish Kyd and the sadly late but great Sharlene Surtie Richards and Afzal Khan.

The film is a laugh a minute with a romantic subplot and the soundtrack of will have audiences jiving in their seats.

Angelique Gerber and Francois Jacobs are fan favorites from their Afrikaans films.

The film was written by award winning writers Sans Moonsamy and Keru Kisten, and was directed by Sans and David Kau.

Who’s My Daddy? will open on Friday, 2 September at over 50 cinemas nationwide and carries a PG13 rating.

When three losers Prikesh, Emma and Alfie, come together due to a weird set of circumstances they go on a wacky journey to try and find Prikesh’s long lost father. Prikesh has never known his father and after being humiliated on the TV show ‘The Joke-Off’ by comedians David Kawoo (David Kau) and Chris Bush (Chris Forrest) he realises its time to grow a pair, to find his father. Emma is a British journalist who will lose her internship in South Africa if she doesn’t get a published story…and soon and she unwittingly lands the story of Prikesh. Alfie is an entertainment agent and after losing his last and only client, he is forced to take on Prikesh to try and resurrect his business and life. None of their clues are solid so they are constantly shooting in the dark and getting it wrong.

It’s a story that sees them travel from Johannesburg to Durban, and they meet some crazy people along the way whilst they search for clues and go on the greatest DNA heist of all time. The DNA doctor played by singer and SA legend Dr Victor, only helps to stir the pot even more. As stories get leaked and the press and social media get involved the story starts to grip the nation and everybody wants a piece of Prikesh, and when Emma gets mistakenly kidnapped, its the final true test of their friendship, a journey of self discovery and love.