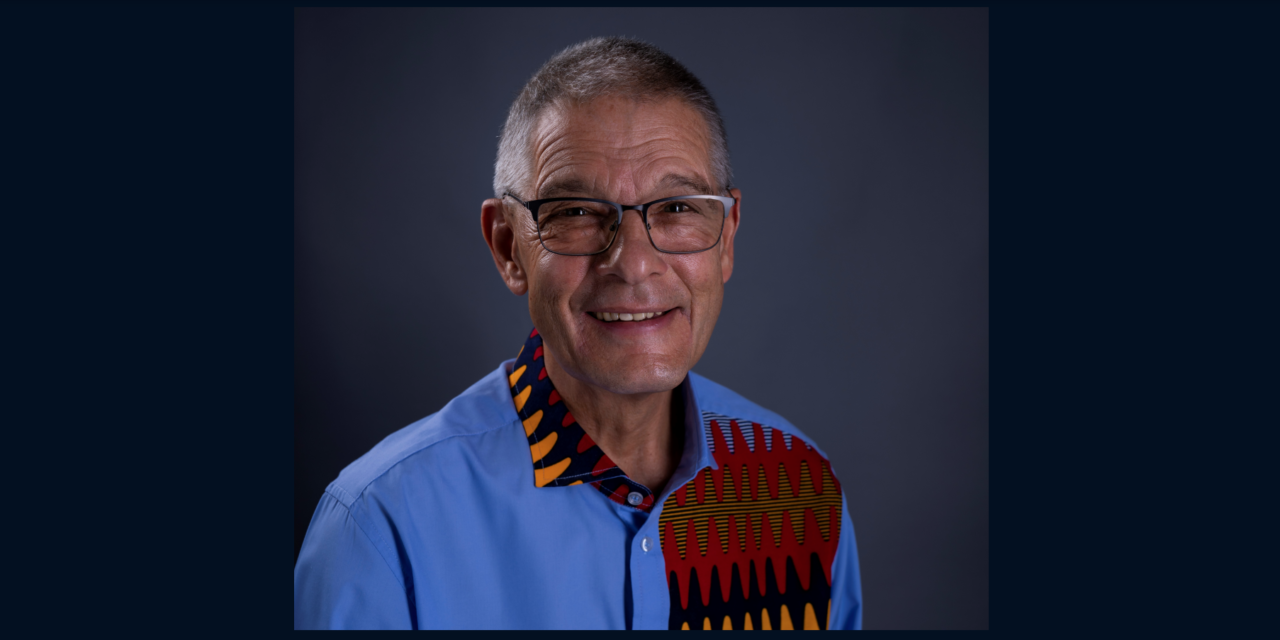 52 years later, with the pantomime Cinderella currently on the boards at Joburg Theatre, the theatre producer is still following his dream.

Bernard made his home and learned his trade in the UK until 1978 and was subsequently based in New York’s Manhattan.

Since relocating to South Africa in 1993, his many successful stage productions have included the musicals Thoroughly Modern Millie, Lionel Bart’s Fings Ain’t Wot They Used T’Be, Andrew Lloyd Webber’s The Boys in The Photograph and Starlight Express, Sister Act and The Color Purple. Bernard held the position of Chief Executive Officer of Joburg Theatre from 2000 to 2013.

Since 2000, Bernard has been executive producer for all of writer/director Janice Honeyman’s festive season pantomimes in Johannesburg. In 2022, he will executive produce Janice’s brand new pantomime, Adventures in Pantoland.

“Producing in the theatre is all I ever wanted to do,” admits Bernard. “It’s the only thing I know how to do and I’m very blessed to have had the opportunities to do it all my working life”.

Bernard’s first book, Not Simply Divine!, was published in the UK and the USA in 1992 and he is now completing his autobiography, The Way I Saw It.