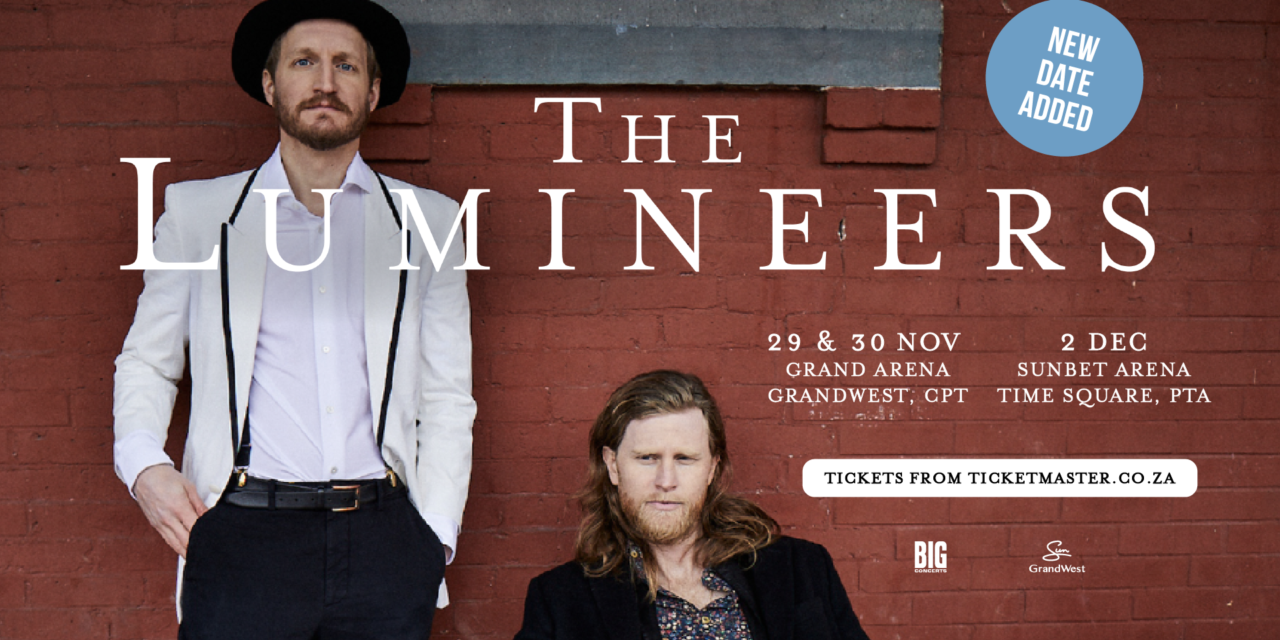 The 2x GRAMMY® Award-nominated band will be performing three shows in South Africa, the 29th and 30th of November 2022 at the Grand Arena, GrandWest, and the 2nd of December 2022 at the SunBet Arena, Time Square, Pretoria. These dates mark the band’s much-anticipated return to South Africa and celebrates their fourth studio album, BRIGHTSIDE which includes such new favourites as “A.M. RADIO,” “BIG SHOT,” “WHERE WE ARE,” and the chart-topping first single and title track, “BRIGHTSIDE,” all joined by official music videos streaming now at YouTube.

29 NOVEMBER AT THE GRAND ARENA, GRANDWEST

Tickets are available now from https://www.ticketmaster.co.za