THE BEST OF BRITISH THEATRE COMES TO THE BIG SCREEN 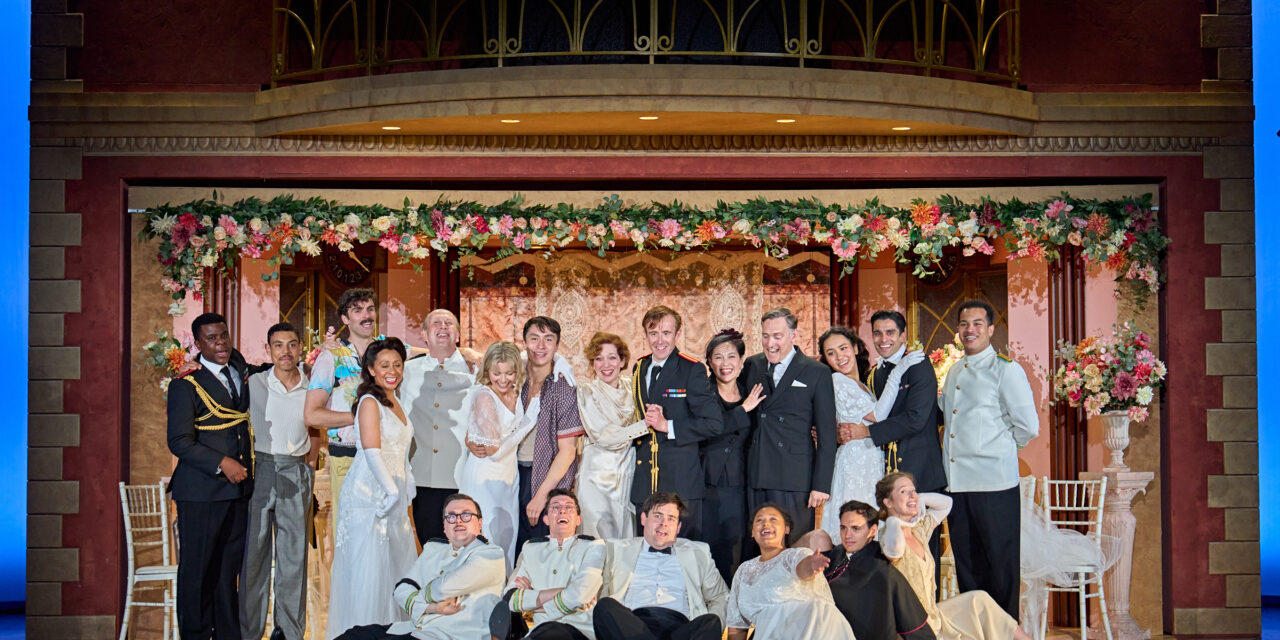 The new season of National Theatre Live (NT Live) launches in South Africa from 24 September 2022 and will be shown on the big screen at select Ster-Kinekor and Cinema Nouveau theatres. Over the next few months, cinema audiences and theatre lovers alike will be treated to four innovative productions filmed live from some of Britain’s most exciting stages, screened in cinema.

First up, fans of British theatre can look forward to Prima Facie starring Jodie Comer, which releases in cinema on 24 September. The blockbuster comedy from the National Theatre, Jack Absolute Flies Again, is on the big screen from 28 November, followed by Emilia Clarke appearing in director Jamie Lloyd’s brilliant reimagining of The Seagull from 26 December. Shakespeare’s well-loved romcom of sun, sea and mistaken identity in Much Ado About Nothing, in cinemas from 21 January 2023, brings this season of NT Live to a thrilling close.

In Prima Facie, Jodie Comer (Killing Eve) makes a critically acclaimed West End debut in the UK premiere of Suzie Miller’s award-winning, one-women, play. Tessa is a young, brilliant barrister. She has worked her way up from working class origins to be at the top of her game; defending; cross examining and winning. An unexpected event forces her to confront the lines where the patriarchal power of the law, burden of proof and morals diverge. Prima Facie takes us to the heart of where emotion and experience collide with the rules of the game.

Prima Facie screens at select Ster-Kinekor and Cinema Nouveau screens nationwide on 24, 25, 28 and 29 September. The run time is 1 hour and 40 minutes with no interval. Click here to watch the trailer.

Bookings are now open; screenings are limited and will be released at Rosebank Nouveau in Johannesburg, Brooklyn Nouveau in Pretoria, V&A Waterfront in Cape Town and Ster-Kinekor Gateway in Umhlanga.

For booking information on any of the upcoming National Theatre Live screenings, visit https://www.sterkinekor.com/type/Nouveau or use the Ster-Kinekor App. Follow us on Twitter @nouveaubuzz and on Facebook at Cinema Nouveau. For queries, contact Ticketline on 0861 Movies (668 437).