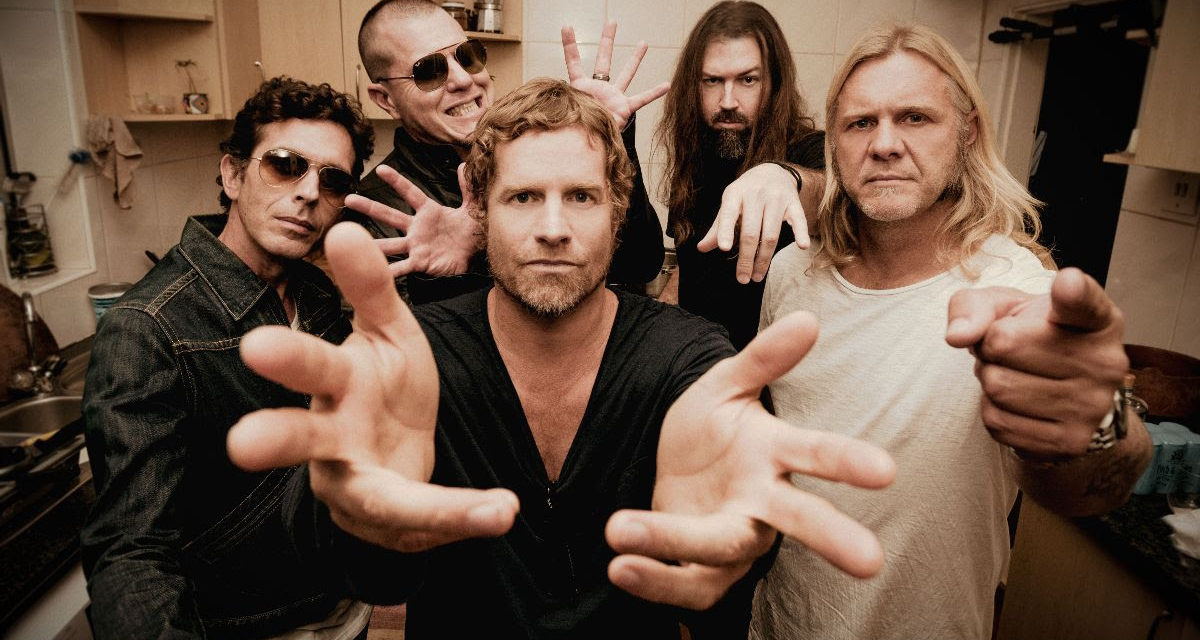 The Springbok Nude Girls have released Emerging Submarines, the immense new single and video taken from their anticipated new album Partypocalypse via Mongrel Records, which is out now.

Opening with a riff that could only be Theo Crous, the new single is pure SNG magic and showcases why they are hailed as South Africa’s premier hard rock band.
Drummer Francious Kruger comments on the origin of the track, “Not sure how this one started. I Just remember that I struggled with it until I started playing the ‘goema shuffle’ vibe. Then when Theo added the soaring guitar, the song just went next level.”

“There is always one track on an album for me that stands above the rest. On Afterlife Satisfaction it was Grrr, Peace Breaker – Gang Gang and on this album its Emerging Submarines.” Says vocalist Arno Carsten.

The video which was shot, directed, and edited by renowned artist and sculptor Lionel Smit on location at his studio is a visual explosion which matches the intensity and mood of the song perfectly.