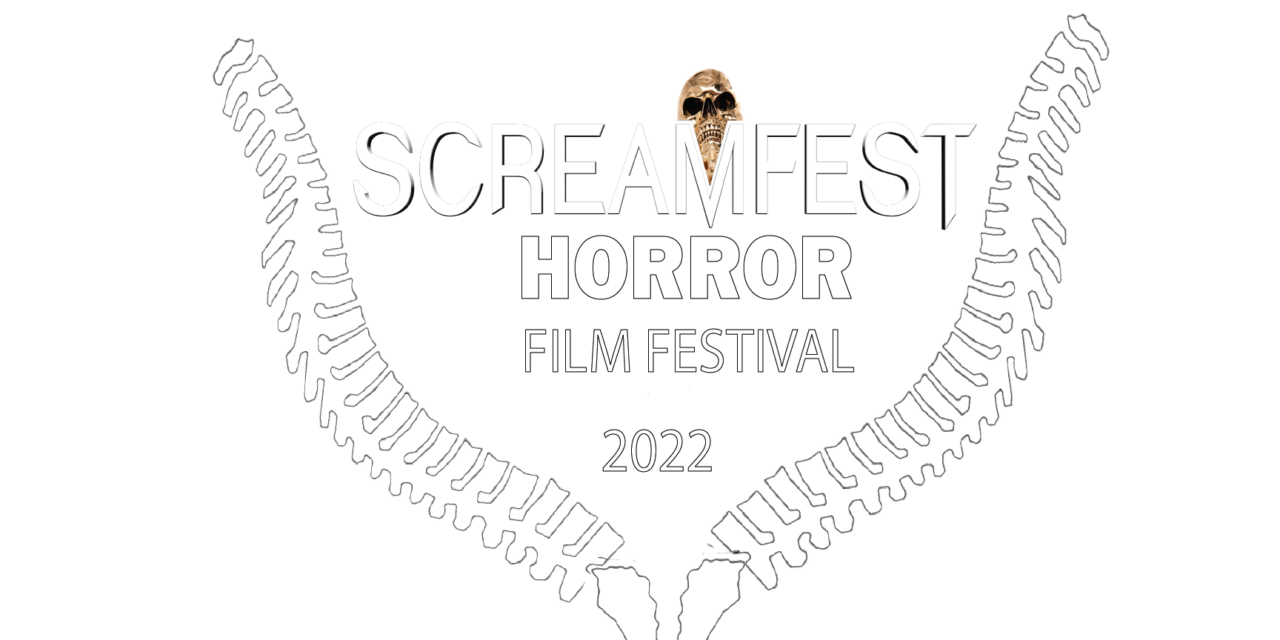 Johannesburg, South Africa may not be famous for its horror film industry, but this may change following the great reception of The Domestic, a locally-produced horror movie that received 2 awards, as well as being the only South African, and African winner at ScreamFest LA 2022, America’s largest and longest-running horror film festival.

Produced by Shaun Naidoo, directed by award-winning writer and director Brad Katzen, and photographed by award-winning cinematographer Motheo Moeng SASC, The Domestic tells the story of an upper-class, happily married couple, who hire the daughter of their recently deceased housekeeper as their new helper, only for things to take a dark and macabre turn when she tries to destroy them from within.

Exploring themes of tradition versus modernity, African witchcraft and muthi, and the extreme class differences in our society, The Domestic is a tense, disturbing descent into suburban horror.

Since its completion, the film has amassed 12 awards from national and international festivals, including Best Horror at the Budapest Film Festival, Montreal Independent Film Festival and International World Film Awards.

“The film was shot, edited and finalised between 2020 and 2021 during the COVID-19 pandemic, under strict lockdown and health regulations. The cast and crew had to double efforts and dedication to ensure that the final product is of quality and exceeds international standards,” said Producer, Shaun Naidoo

Awards won at ScreamFest LA include Best Actor for the stellar performance by Tumisho Masha and Best Musical Score.

“Being assessed and awarded by industry peers at a prestigious event such as ScreamFest is every filmmaker’s dream. The Domestic has also been selected in nine other film festivals across the globe. These include the Santiago Horror Film Festival, Something Wicked Film Festival and the Rome Prisma Film Awards,” adds Naidoo

Additionally, The Domestic has recently received the Dark Matter Jury Award for Horror at the Austin Film Festival in Texas.

“These recognitions confirm that with limited financial resources, an African film production company can produce a film that can compete and win awards at an international level.” Says Naidoo