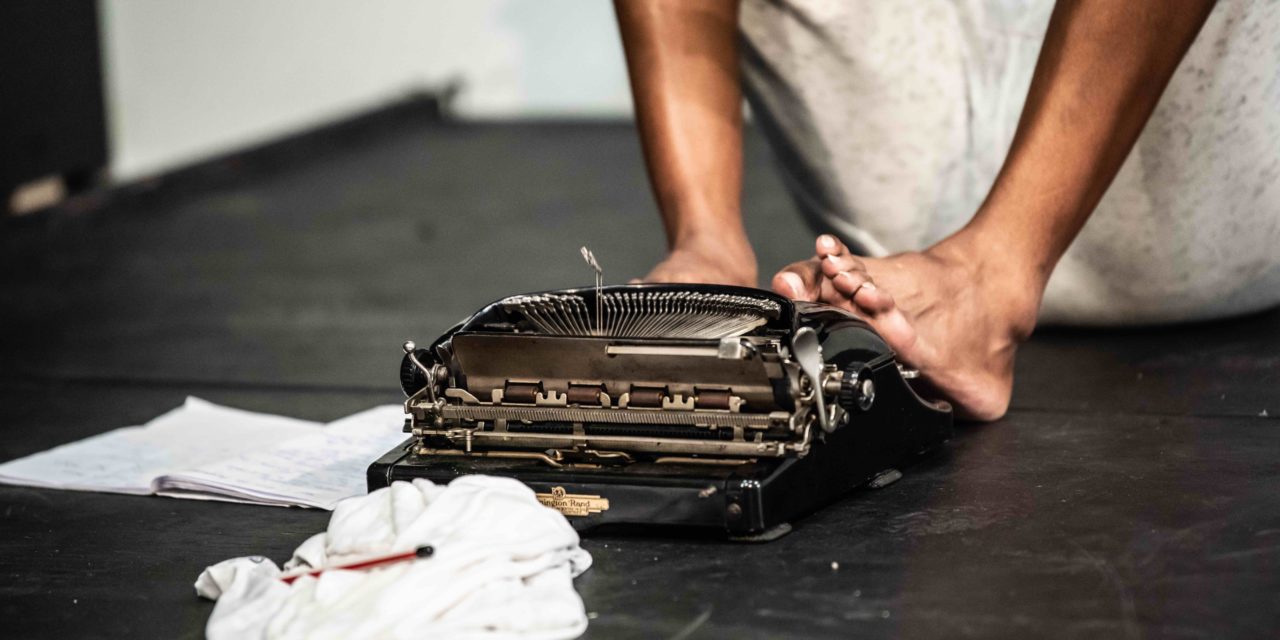 The Centre for the Less Good Idea is proud to announce a new selection of collaborative and interdisciplinary work for its 7th Season, scheduled to take place from 22 to 26 September 2021.

The Season, originally scheduled to take place in April 2020, is curated by the Centre for the Less Good Idea founder, William Kentridge and animateur, Phala Ookeditse Phala.

The festival of new works will take place over 5 days at Arts on Main in downtown Johannesburg. Tickets are available for single programmes as well as exciting double and triple bills and audiences are encouraged to book online as soon as possible in order to secure their spaces as theatre capacities have been reduced in keeping with Covid-19 protocols. The Centre for the Less Good Idea looks forward to welcoming audiences back into their spaces to experience incredible live performances once more. The Event Space and Studio programmes will also be live streamed to audiences worldwide via the Centre’s YouTube channel.

What of text? Season 7 is co-curated by founder of the Centre for the Less Good Idea, William Kentridge, and Animateur for the Centre, Phala Ookeditse Phala, and grapples with the primary provocation of performing text. What are the ways of transforming a text designed to be read, into a performance on stage? Is it necessary to make this change (of text to performance)? Is there anything to be gained in this process? Many of the participants in Season 7 (about 40) engaged with the provocation and have produced pieces based on texts by writers such as Joseph Conrad, Ben Okri, Vladimir Mayakovsky, Antjie Krog, Ferdinand Oyono, Franz Kafka, and Sol T. Plaatje. Books, poems, court transcripts, Wikipedia entries, songs, commission reports and more serve as points of departure for Season 7.

Exploring new modes of performance with the Pepper’s Ghost Another point of provocation for this Season’s work is the Pepper’s Ghost. Old technology from the 19th century theatre, carnival, and amusement park, the Pepper’s Ghost is a shrewd optical illusion technique disguised as a hologram, a mirror, or a plain sheet of glass. Coupled with hi-resolution video filming and editing technology, as well as projection and live performance, the Pepper’s Ghost allows for the meeting of analogue and digital technologies to put forward a theatrical experience that draws on the power of illusion and distorted or fabricated ways of seeing. Distorting present realities, conjuring lost histories, presenting immediate metaphors, or communicating across time and space are all possible through the Pepper’s Ghost. Kentridge explains that while the Pepper’s Ghost was new territory for artists and curators alike, it provided the basis for some novel and experimental work this Season and will also be explored in more depth later in the year.

Bronwyn Lace brings new visual work to Season 7 as a collaborator In addition to Season 7 being one of the The Centre’s largest and lengthiest Seasons of work, it is also the first Season without Bronwyn Lace at the head as Animateur. Lace remains in close contact with The Centre, and her role is now taken up by Phala Ookeditse Phala. Kentridge and Phala explain that Season 7 will also see Lace participating as a collaborative artist. “During her time in Johannesburg at The Centre, Bronwyn separated her personal artwork from the projects at The Centre,” they explain. “We are delighted in this Season to welcome her as a participant, with contributions to the Pepper’s Ghost and an installation of her own work in the Centre’s original performance space”

The full Season 7 Programme as well as bookings are available online at www.lessgoodidea.com