‘Ruined’ debuts at the Market Theatre 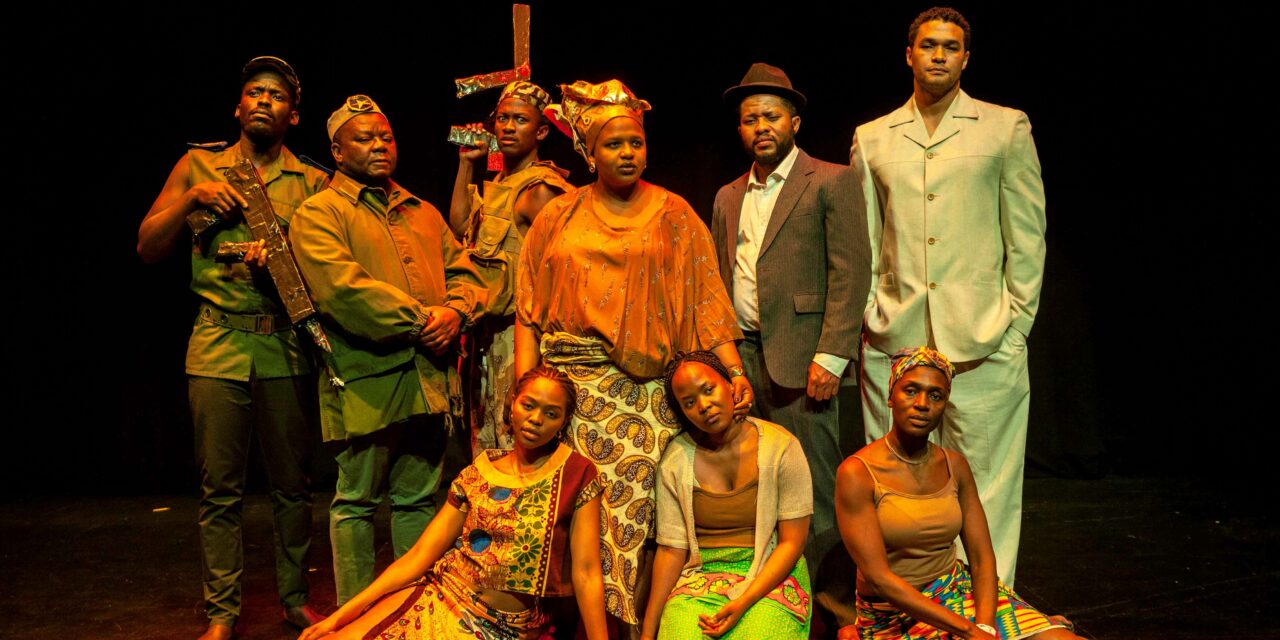 Lynn Nottage’s Ruined is set in a small mining town in the Democratic Republic of the Congo, it follows a life of the tenacious Mama Nadi, a businesswoman who is trying to stay afloat in a world torn apart by civil war. The war has ravaged her country, and especially the young girls who have literally been torn to pieces by soldiers on both sides of the conflict.
Mama Nadi takes “damaged” girls into her brothel/bar and profits from them, but also protects them from the brutality of the world outside her doors. As such, the women do a fragile dance between hope and disillusionment in an attempt to navigate life on the edge of an unforgiving conflict.

We also meet soldiers and commanders on both sides of the conflict, all frequent customers at Mama’s bar. Ruined was developed during playwright Lynn Nottage’s pilgrimage to Africa, where she interviewed girls and women who themselves were, and continue to be, the battleground upon which war is fought.

Ruined offers a graphic portrait of women as lasting victims of war but also shines the light on the self-resilience women of the Congo have after the multiple sufferings inflicted on them. Without minimizing the pain, the production becomes a tribute to women’s endurance.
Ruined is a brilliant play that jolts our consciences about a forgotten conflict. Audiences will emerge both shaken and stirred!
This gut-wrenching production was made possible by the generous support from Eyesizwe Mining Development Trust.