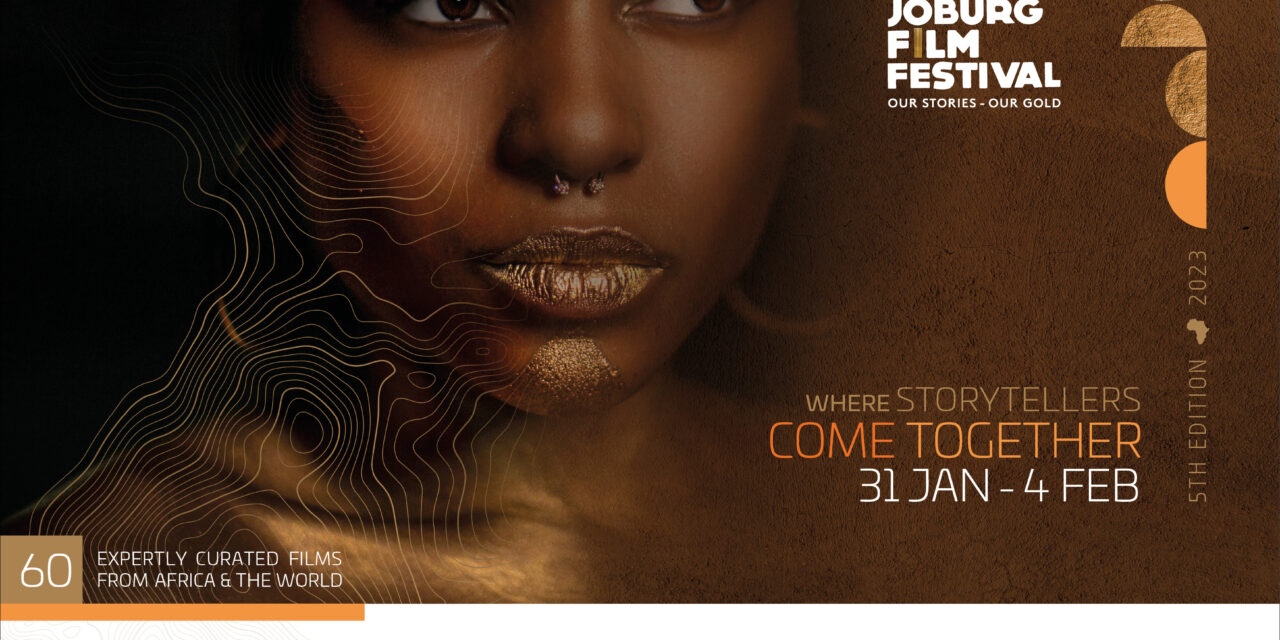 Set to run from Thursday, 31st January 2023 to Sunday, 5th February 2023, the Joburg Film festival will not only screen over 60 feature premieres, but will also include a dynamic range of audience and industry initiatives including the Industry Programme, the Youth and Audience Development Programme, the Film Society Joburg and JBX Content Market initiative.

With its on-going vision to prioritises the growth and development of young South African and African filmmakers, the Youth and Audience Programme will conduct and host a series of skills development and empowerment workshops for budging film creatives.

Now in its fourth year, the outreach programme focuses mainly on young people in disadvantaged and underdeveloped communities. The two day workshops provide insights into the filmmaking process and its different disciplines, in addition to the opportunity to network with industry leaders during each workshop. The programme culminates in a series of film screenings for the broader community.

The series of workshops and screening events will take place between October 2022 and January 2023 across Gauteng’s five regions as follows:

In addition to the programme, attending young filmmakers can participate in the exciting new Young Voices Short Film Competition. Registered attendees will be invited to create short films around the theme “WHAT INSPIRES YOU ABOUT THE TOWNSHIP?” and to submit for consideration.

Three overall winners will be selected from across the five regions by an esteemed panel of expert judges. The top three selected filmmakers will receive a scholarship and various other prizes.

The Joburg Film Festival once again boasts a well-known and globally respected team that includes Award winning film producer Bongi Selane, who will return as the 2023 Film Festival Director.

The Festival curation team is made up of Zimbabwean born international renowned Festival Curator Keith Shiri. Shiri has been programme advisor to the London Film Festival and also served in that position for the Venice Film Festival. He was a member of the Berlinale World Cinema Fund from 2004-2007. Joining him as the Film Festival Programmer is the equally established and known industry expert Jack Chiang.

The Youth and Audience Programme is as follows:

Registration can be done online via https://joburgfilmfestival.co.za/youngvoices