Interview with Christopher the Grey 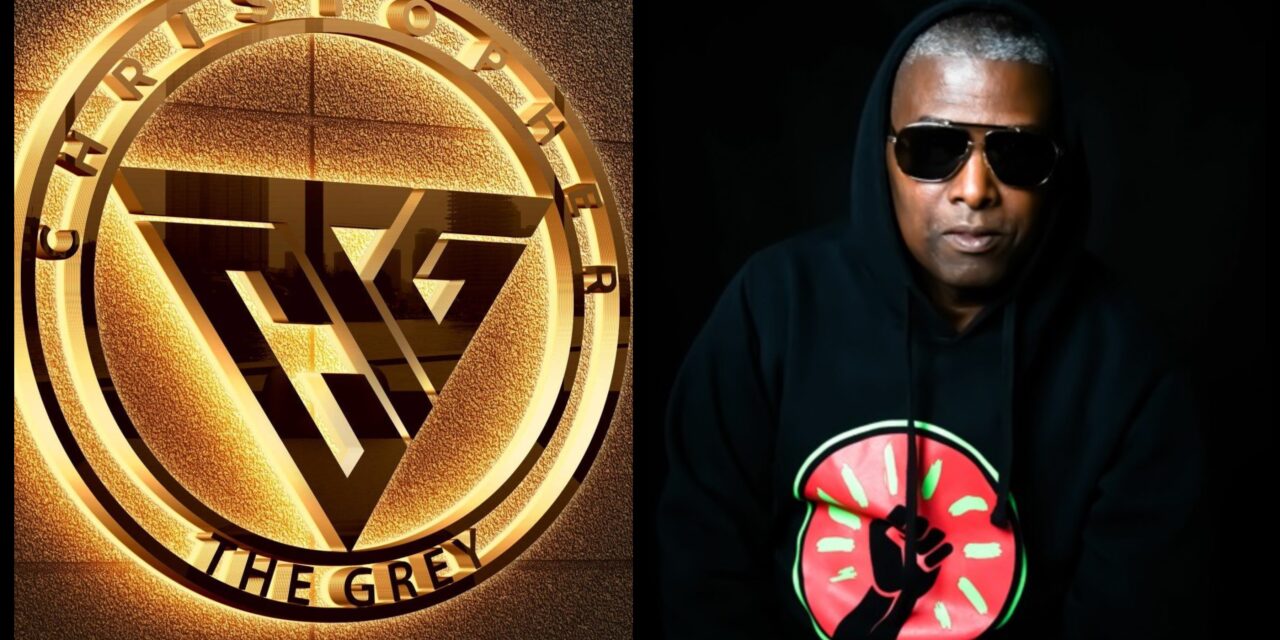 Taking inspiration from the legendary Prince as well as that of contemporary names like J Cole and BoB, Christopher The Grey’s music draws on unique sounds that combines classic Soul, RnB with modern Hip Hop.

Following a long hiatus, 2016 saw Christopher The Grey re-emerge with two brand new singles and a step up to the mic at numerous open stage sessions across the US. His leading single, the smooth and genuinely soulful ‘I Am Sorry’, exemplified his eclectic yet grounded and honest approach to making music.
The follow-up single ‘Butterflies’ later injected a welcomed hit of brightness and a fresh melody into his catalogue, allowing him to reach out to a broader audience – unconfined by either hip hop or mainstream soul-pop along the way. Tracks that followed like “Higher” and “Fall Back and Chill” showed that he was here to stay.

In June 2021, he released his single “If I Didn’t Have You” to add his to his already impressive repertoire.

Bronwen Kerry chatted to Christopher The Grey in an exclusive interview. Check it out here: https://flvrradio.com/home/blog/exclusive-interview-with-christopher-the-grey

Check out “If I Didn’t Have You” below:

He released a collaboration single called “So Hot” with Snoop Dogg – watch the video here: