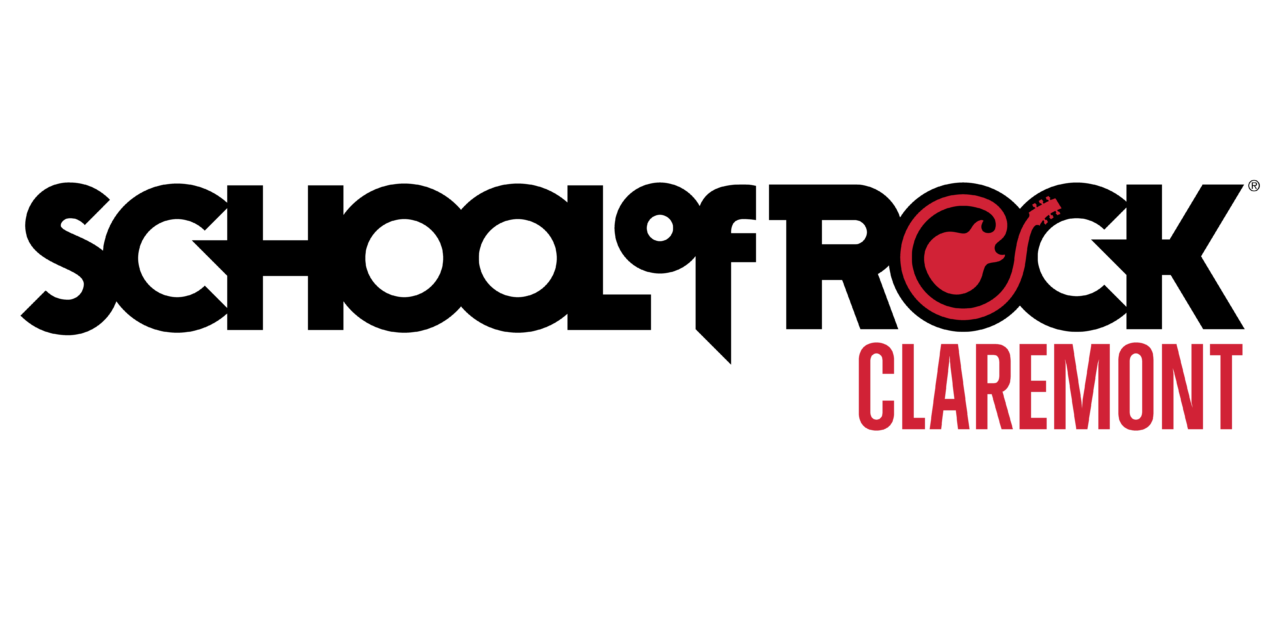 The South African music education industry is set to greatly benefit from an announcement around the expansion of the world-renowned School of Rock.

Johannesburg, Pretoria, Cape Town and Durban will each see the School Of Rock opening its doors in those cities as part of a new master franchise agreement in South Africa.

Leigh Spaun and Keith Taeuber, siblings and owners of the existing School of Rock in Claremont, Cape Town, are excited at the prospect of job creation, along with the education of young learners, as they expand the brand across South Africa.

“When I first learned about School of Rock, I was struck by the franchise’s ability to positively change lives and build ongoing confidence in its students,” said Taeuber. “The school’s performance-based education creates the rock stars of tomorrow while also investing in their personal growth. Leigh and I are very proud to be part of this inspiring international business that is perfectly poised for the South African market.”

“We are delighted to spearhead the growth and franchise opportunities of School of Rock here in South Africa”, says Leigh Spaun. “The process is magical. Watching kids from all backgrounds learn to play, listening to them hone their skills, it is incredibly rewarding!

School of Rock provides students of all ages an exciting and engaging learning environment for taking guitar lessons, drum lessons, bass lessons, keyboard lessons, and singing lessons. Drawing from all styles of rock and roll, School of Rock students learn theory and techniques via songs from legendary artists such as Aretha Franklin, Lenny Kravitz and Led Zeppelin.Thanks to the school’s patented performance-based learning approach, students around the world have gained superior instrumental skills and confidence on the big stage, with some moving on to record deals and larger platforms such as American Idol, The Voice and Broadway.