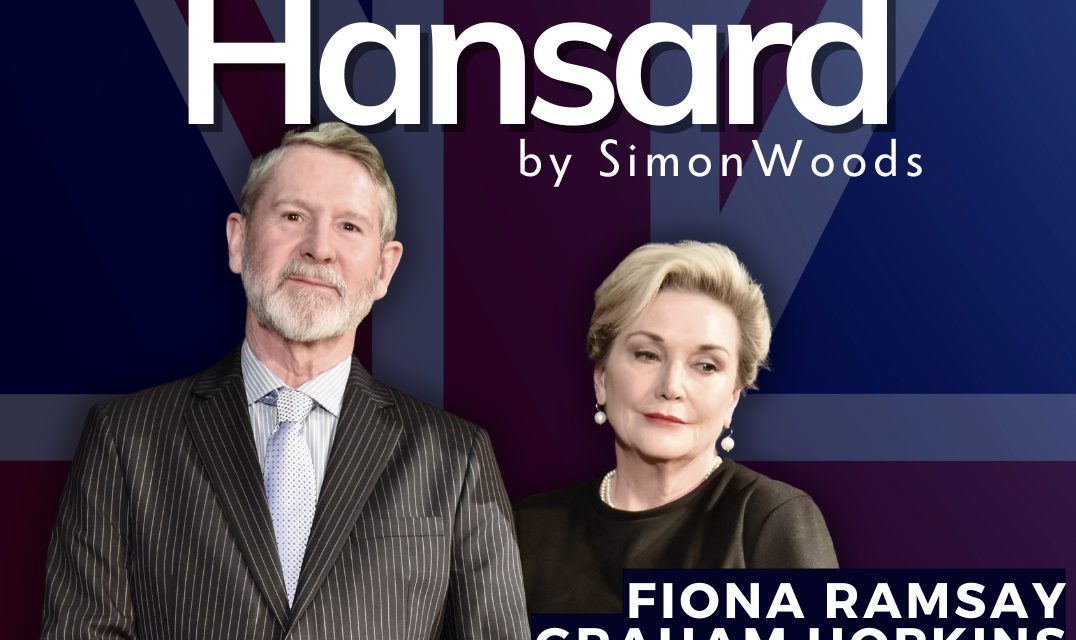 An intriguing, witty and moving new international play which premiered at London’s National Theatre in 2019 was presented for the first time in South Africa earlier in 2022, starring award – winning theatre veterans, Fiona Ramsay and Graham Hopkins and directed by television celebrity, Robert Whitehead.

It’s a summer morning and Tory politician Robin Hesketh has returned home to the idyllic Cotswold house he shares with his wife, Diana. Although the drama is set in 1988, it is written with today in mind. Robin is strongly right-wing and contemptuous of identity politics, while Diana’s liberal attitudes are excitingly critical of Tory rule and entitlement. Their personal relationship is also not as blissful as it seems and family secrets spark in this compelling domestic drama.

Not to be missed by students and lovers of brilliant legitimate theatre.
BOOK AT COMPUTICKET or CALL THE THEATRE on 011 88308606 or 083 377 4969 or visit our website: https://www.theatreonthesquare.co.za