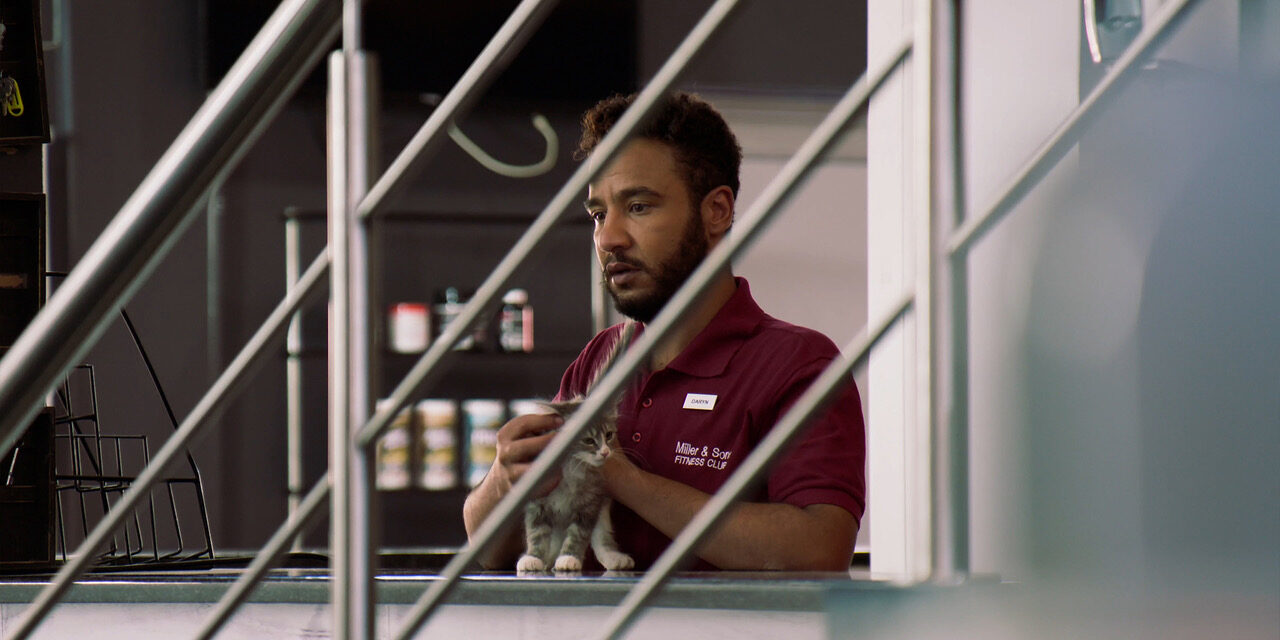 Set in a family gym in Randburg, the film sees the lovable Daryn JNR pitted against the ruthless owner of a multi-national fitness centre as he fights to keep his family legacy alive. The film will be released on eVOD on 1 December 2021 and will be available, nationwide, for everyone to enjoy.

Director Brett Michael Innes, who has lived in Randburg most of his life, says: “I actually used to work out at a large fitness franchise that was situated across the road from the gym, which inspired the film, for about fifteen years. I often wondered how this little gym managed to stay open next to such a big corporate, so it was really serendipitous that, when it came into production, we ended up filming it there.”

About his role in the mocumentary comedy, Young says: “This is a dream come true and came at a time that I really needed it. Outside of the film, I got to work with Brett, who is not only one of my best friends but also someone I have admired for a long time. He created the script to showcase my strengths and I really hope that the film gives audiences an injection of hope and fun.”

Other great news is that the film features an incredible theme song called DON’T STOP, written and performed by none other than the super-talented singer-songwriter, Loki Rothman. Rothman was also the composer for the film and the single will hit local radio stations this week!

This is the second time that Loki Rothman and Brett Michael Innes are working together on one of his feature films. Rothman also produced Margot Rothman’s cover of Toe Vind Ek Jou for Brett’s previous feature film, Fiela se Kind.
Watch the trailer here: