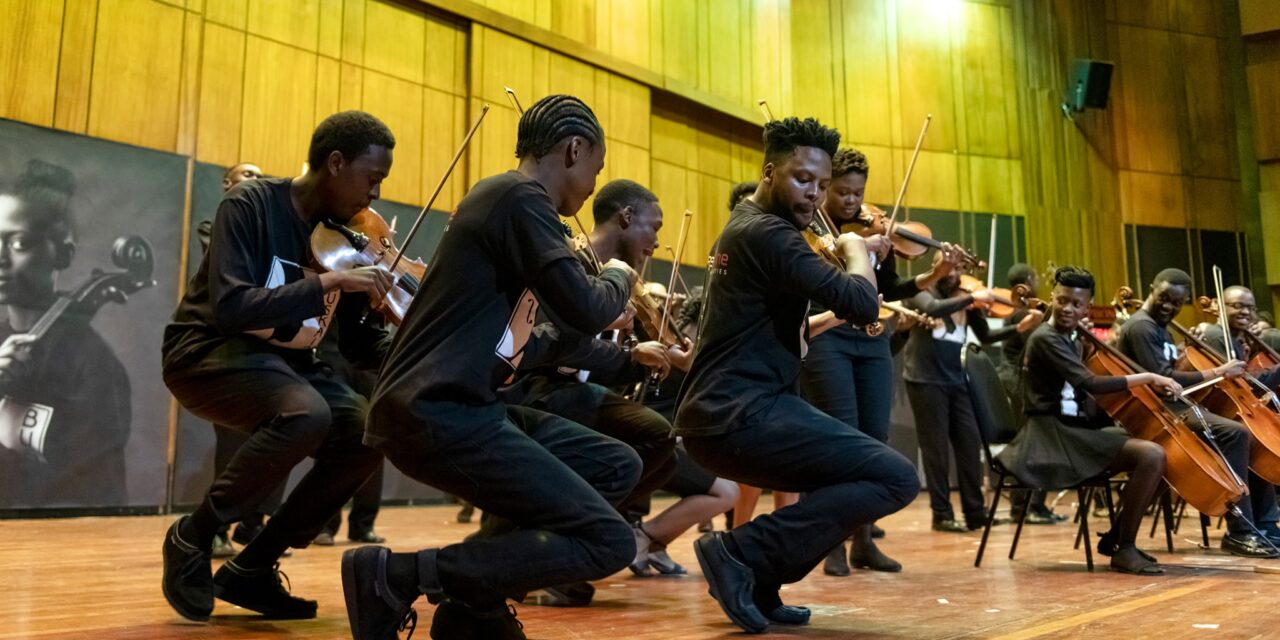 To celebrate thier 25th Anniversary, Buskaid will be presenting the World Première of Scarlatti in Soweto by the renowned British USA-based composer, Julian Grant. After the great success of his Sancho’s Dance Mix, also written for Buskaid, Julian was approached again to write another suite for Buskaid. He has generously dedicated and donated this quirky, jazzy piece to Buskaid.

The concert will begin its programme with music by Lully, also a French baroque composer. Until relatively recently, Buskaid was the only South African group performing baroque and classical music stylistically in this country.

The brilliant young soloist this year is Mzwandile Twala, who will be performing Dvořák’s magical Romance for Violin and Orchestra, in a string arrangement by Michael Pilkington. And finally, a bracket of pieces by Northern European composers – from Norway, Sweden, Denmark and Finland. This is all unashamedly romantic 19th and 20th century music, guaranteed to melt your hearts!

A few new pop songs and a good helping of energetic Kwela will send you away smiling and dancing, whilst shaking off those winter blues!