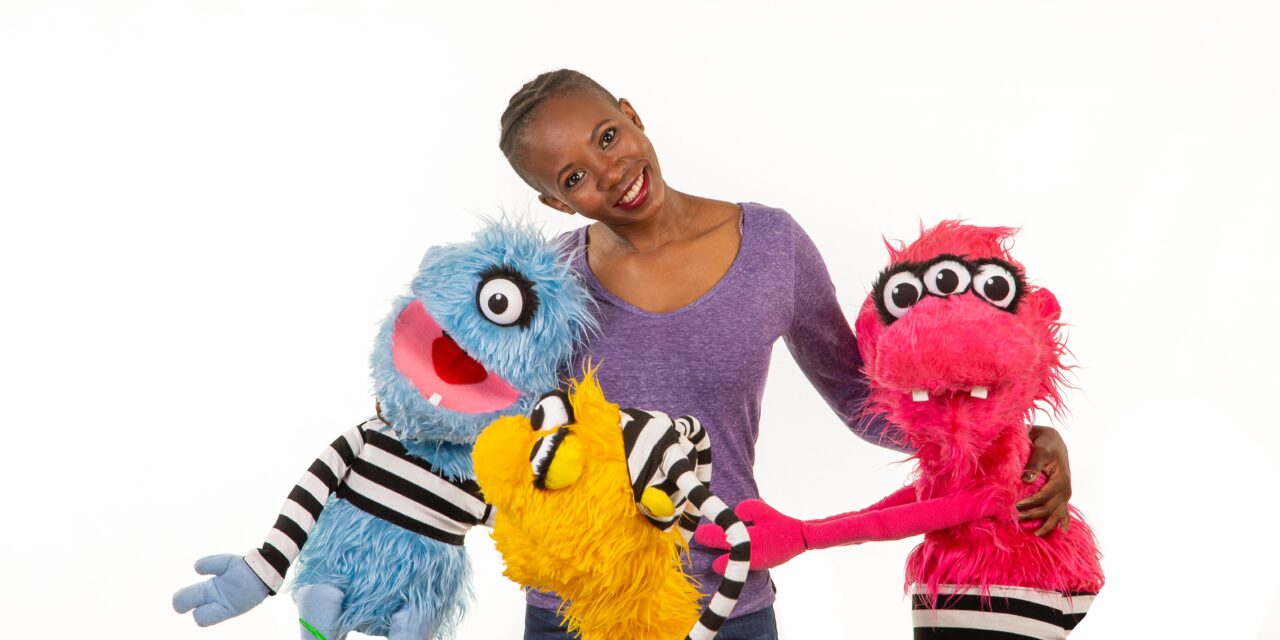 Michelle Botha founded Bizzy Hands Puppet Company in 2012 (originally know as M&D Productions with the name change in 2017) as a way to edutain; educate and entertain people.
What started off as a dream consisting of one set of puppets has grown into a full company offering normal theatre puppet shows as well as puppet shows that address social and emotional issues and topics. 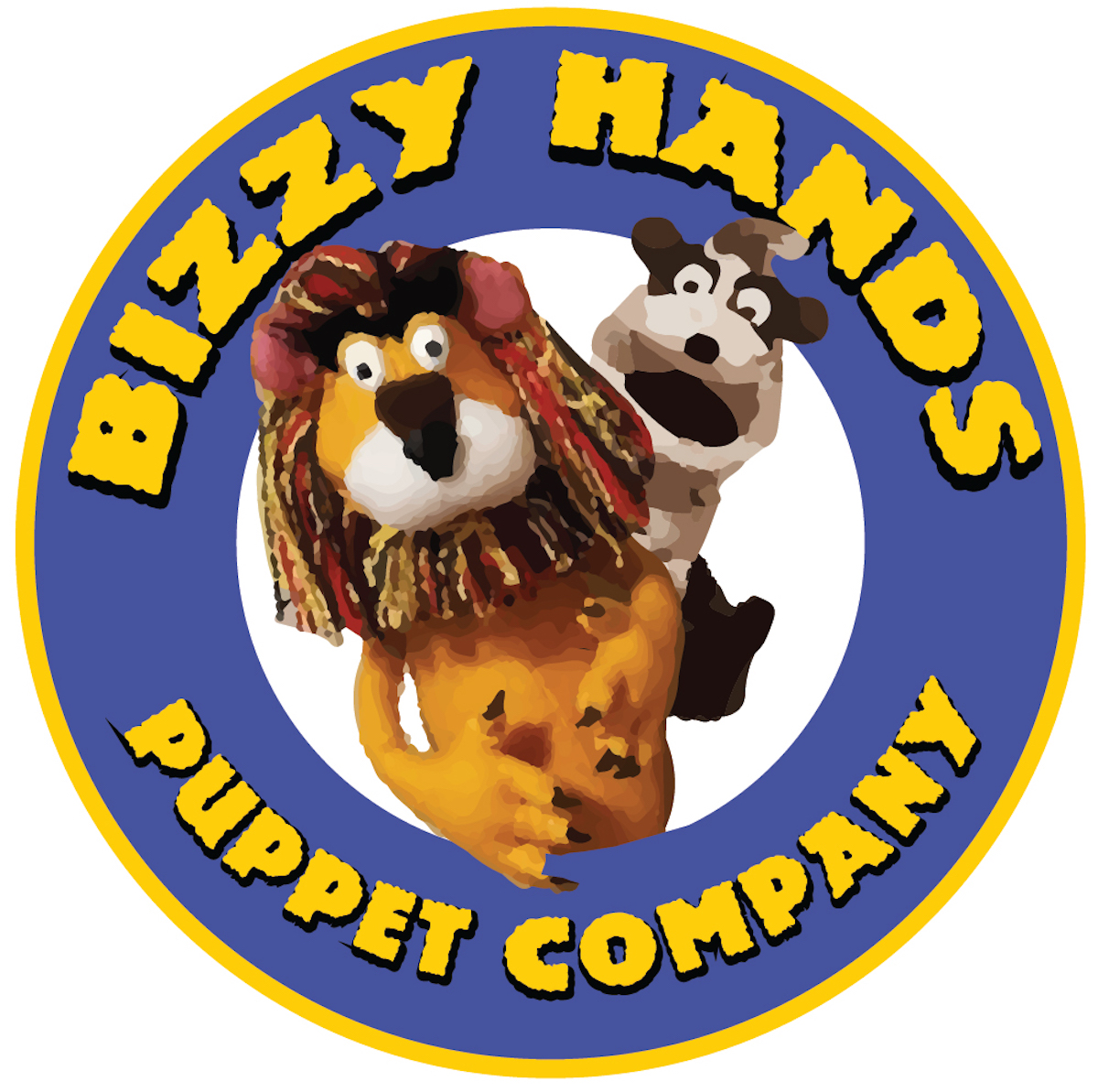 Botha’s love for puppets grew when she got a job working for the production team of Takalani Sesame in 2011 as a script translator, then as the Afrikaans speaking voice over artists for several characters including the Afrikaans voice for Kami and Moshe, and finally as a puppeteer. This fascination grew and Botha decided to make her own puppets.

She realised how effective this form of theatre was. “The puppeteering intrigued me immensely because it’s acting with your hand, which is very challenging but so much fun and satisfying.” she says.
“The reaction from the kids is amazing. Puppets are a wonderful tool to interact with kids. Kids engage with puppets because they don’t feel threatened or judged so you can get to issues much easier and quicker.” Botha continues.

Botha is a master puppet maker and also offers puppet making for children’s birthday parties and events. Bizzy Hands Puppet Company supplies the puppets (according to the theme of the party), the children can then paint on its face and decorate it.
“This is a smash hit, the kids love it and they get to take their very own puppet home”. says Botha. 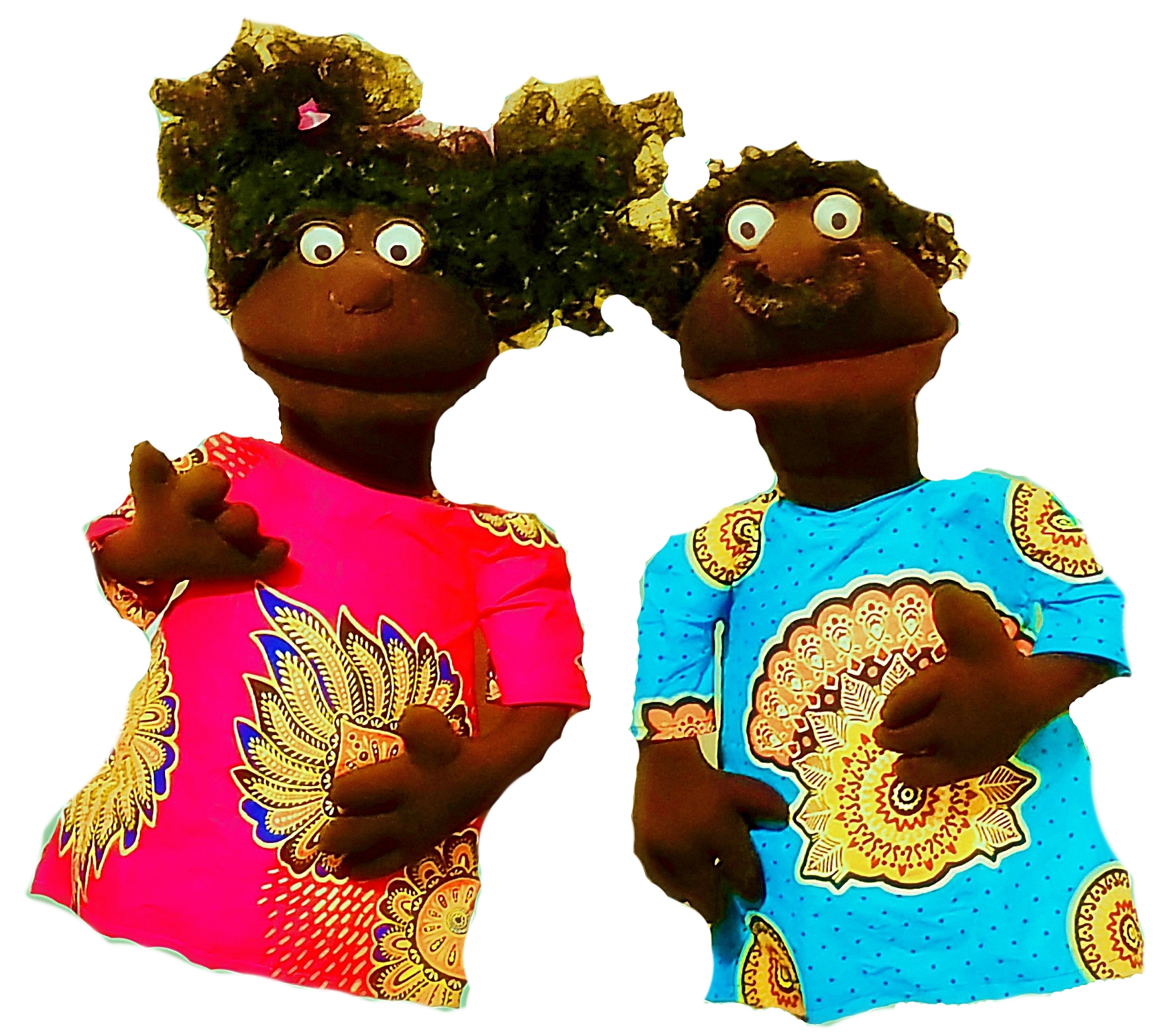 After the pandemic, Botha received many emails from schools sharing how teachers were noticing developmental issues with toddlers, and social and behavioural problems with children.

“I started doing research and came across the concept of social-emotional learning. In South Africa, it is a norm that if children can read, write and do math they are ok…. This is far from the truth. We also live in a society where violence against women and children is high. This is partly due to the lack of social, emotional learning. So, if we can make a difference, even if it’s only in one child’s life to break this cycle of abuse – dropping out of school, being unemployable because of lacking social, emotional skills, we must do it.” says Botha passionately.

This is the reason Botha decided to add another element to the Bizzy Hands Puppet Company; a series of puppet theatre shows with a social-emotional learning theme. These shows address social-emotional issues that a child might encounter and guides them through the tools they can use in order to address their feelings surrounding the issue.
“Theatre is a safe way to expose children to difficult situations and show them first hand how to handle these situations. We also prefer using the puppets as they are less threatening.” says Botha

The company will be presenting its first social-emotional show of 2023 at the end of January for all pre-primary schools.

The company will also be showcasing a series of other shows, not specifically aimed at the social-emotional issues, but which are just as beneficial to children.
“Theatre is also a great educational tool as it exposes children to new vocabulary and helps them communicate and express themselves.” adds Botha

We encourage schools to book the Bizzy Hands Puppet Company for all shows; social-emotional and general. 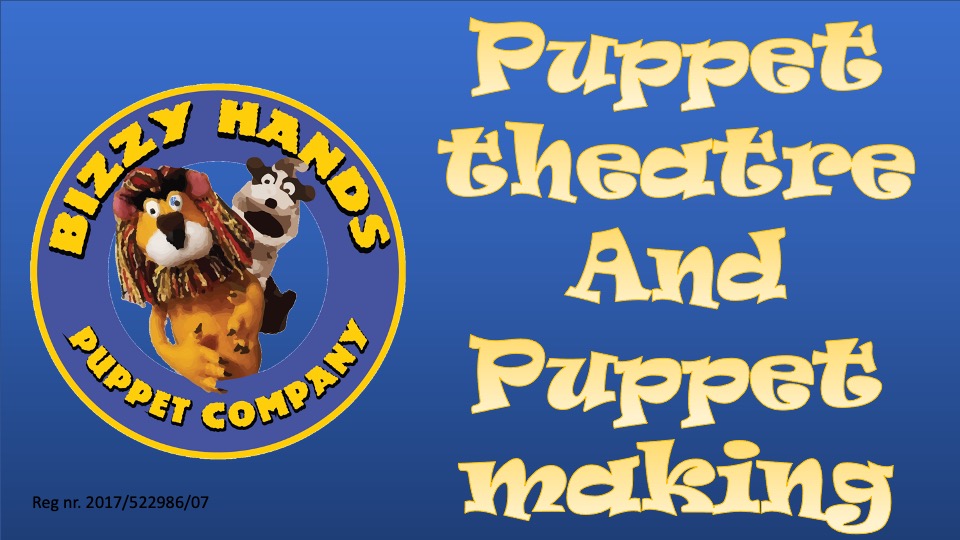