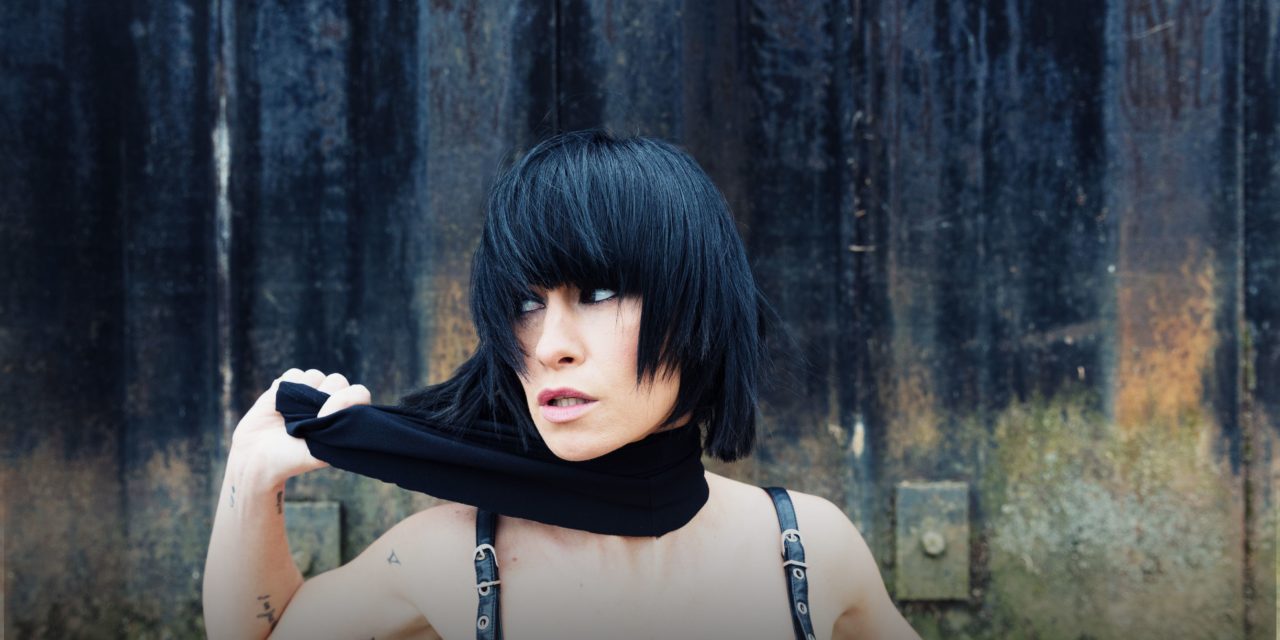 SA Born artist Anna Wolf, now living in the UK has teamed up with Pop Morrison to record the title track for the new horror film, THE UNFAMILIAR, which releases in the USA today (Friday, 21 August).

Writer / director and producer, Henk Pretorius and Llewelynn Greeff of The Unfamiliar, are also South African born, living abroad in the UK and successful film makers.

Pop Morrison (the alias of Jamie Morrison), is currently the drummer of Stereophonics, a very successful Welsh rock band with over 1 million followers on Facebook alone.