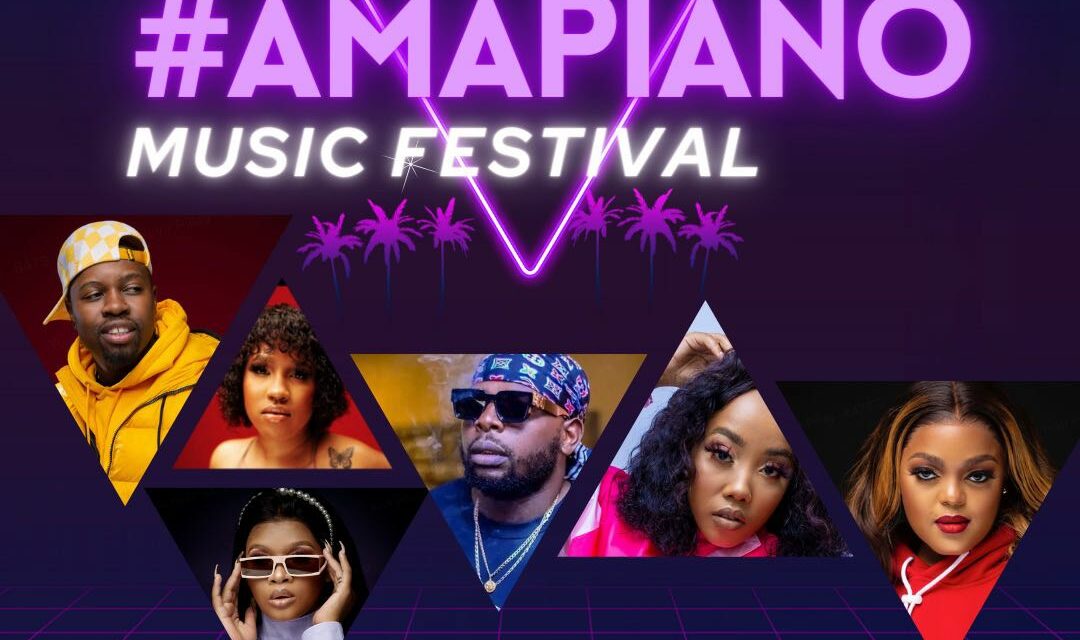 Amapiano has taken the world by storm with new tracks going viral on entertainment platforms such as TikTok within days of release and sometimes even before an official release. Such songs include the new “66” track by Abuti 3 Piece that has amassed nearly 80,000 views following many fun video recreations that include dance and lifestyle content on TikTok.

The love for the genre in-app has resulted in #Amapiano ranking as the most popular music hashtag on TikTok in South Africa – with over 1.3 billion views to date. In light of this global success, TikTok has decided to host its very first Amapiano LIVE Music Festival to celebrate the genre and the talents that have put South African music on the music world map.
Broadcasting LIVE on 10 November from 17h00 SA time on TikTok, viewers can expect hot performances from artists including DJ Maphorisa, Pabi Cooper, Lady Du, DBN Gogo, Mr Jazziq, while TikTok’s breakout star, Khanyisa Jaceni, hosts the event. To join this killer gathering, head over to the official TikTok South Africa account to stream the Amapiano Music Festival LIVE. This event is not to be missed!

Join the Yanos banger to jam to songs such as Izolo, Bheka Mina Ngedwa and Ungangibambi by Mr Jazziq ft. Khanyisa. These tracks, and the genre as a whole, have managed to cement themselves in the hearts of TikTok users both locally & globally, having rooted themselves to the powerhouse that Amapiano is today. TikTok encourages its users to hop on the #Amapiano hashtag and continue to support Mzansi’s biggest musical export.