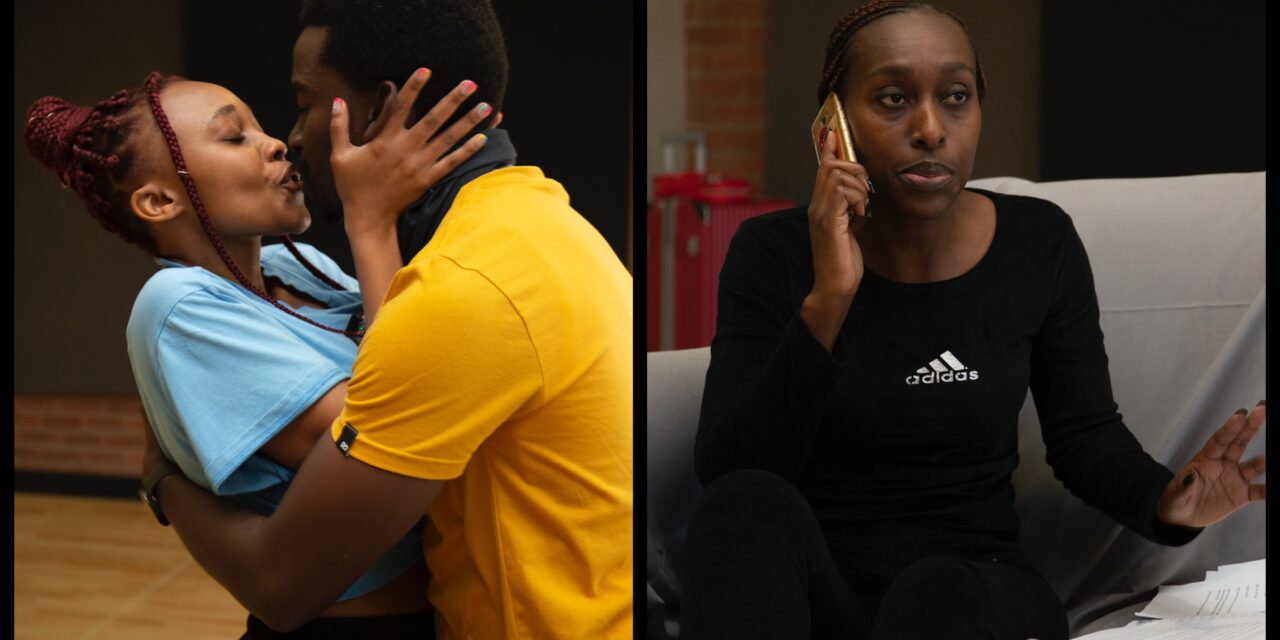 A Better Life was commissioned and produced by The Market Theatre as part of the 45th year programming celebration. Making his eagerly awaited come back to the theatre after ten years is the remarkable, award winning director and playwright Mpumelelo Paul Grootboom.

Grootboom’s A Better Life will make its premiere at the Market Theatre from the 27 November – 19 December 2021. Featuring a star studded cast who are household names in some of the famous telenovelas, Lele Ledwaba, Didintle Khunou, Saint Seseli and Thabo Malema. This time we have them playing to a live audience grappling with notions of what is a better life? December marks and draws a vivid line between the haves and the have nots, it is the gun fire marking the beginning of a race for a better life!

Wish your life was different and better? What if someone holds the key to the life of your dreams? How do you get the person to unlock it? Do you want a better life?

The play is about a failed young novelist turned driver, Tiro Kekana, discovers that his company has been used by his middle-aged boss, a tenderpreneur, Vuyo Maduna, in securing and enriching himself and his boozy wife, a civil servant, Connie Maduna, with lucrative but fraudulent government contracts.

Tiro’s feisty and ambitious live-in partner, a betting clerk, Naledi Dikobe, convinces Tiro that their financial troubles can be ameliorated by confronting the Madunas and demanding his share of the profits. The stage is set for a tense showdown when the poorer young couple meets the wealthier older couple and haggle over the corrupt spoils and attempt to outplay each other.

In the past years South Africa had been grappling with the rise of crooked tenderpreneurs who have left a trail of economic destruction and long list of people amassing huge amounts of wealth through corrupt deals.

Tiro and Naledi engage in a dangerous emotional mind games of challenging the moral compass of the Maduna in their bid to try and have a piece of the pie as they want to emancipate themselves from the poverty stricken life they lead.

A Better Life is directed by the 2019 Standard Bank Gold Ovation winner Joseph Komani. His multi award winning production XOVA played to sold out houses at the Market Theatre in 2020. He makes his return with this brand new play that he hopes will challenge audiences values and how far will they go when presented with an opportunity amass some wealth. Will you take a chance to better your life and compromise your integrity? The play opposes the idea of a perfect world and societal expectations as it attacks the false optimism of money acquired wrongfully.